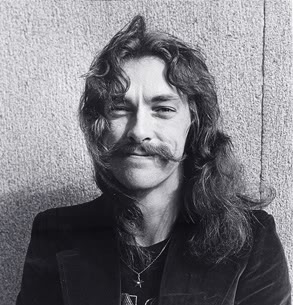 Neil Peart was the drummer for the rock band Rush and is known as one of the most celebrated rock drummers of our times. Neil’s style and innovative signature playing evolved the traditional rock sounds of the late 1960’s and early 1970’s to the advanced Progressive Rock sounds of the late 1970’s. His style combines the genres of reggae, heavy metal, new wave, art rock, grunge, pop and classical styles.