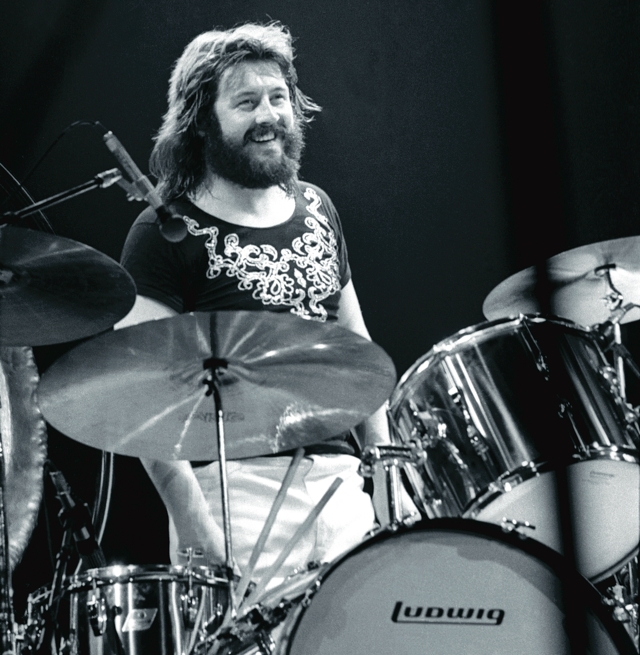 Celebrated as being one of the greatest drummers of all time, John Bonham was the drummer for the rock and roll band Led Zeppelin. John was also known by his nickname ‘Bonzo’, John had the combination of power, stamina, technique and stage presence that made him stand out and has inspired drummers for the last 50 years.